Custom Uniforms can be a Game Changer 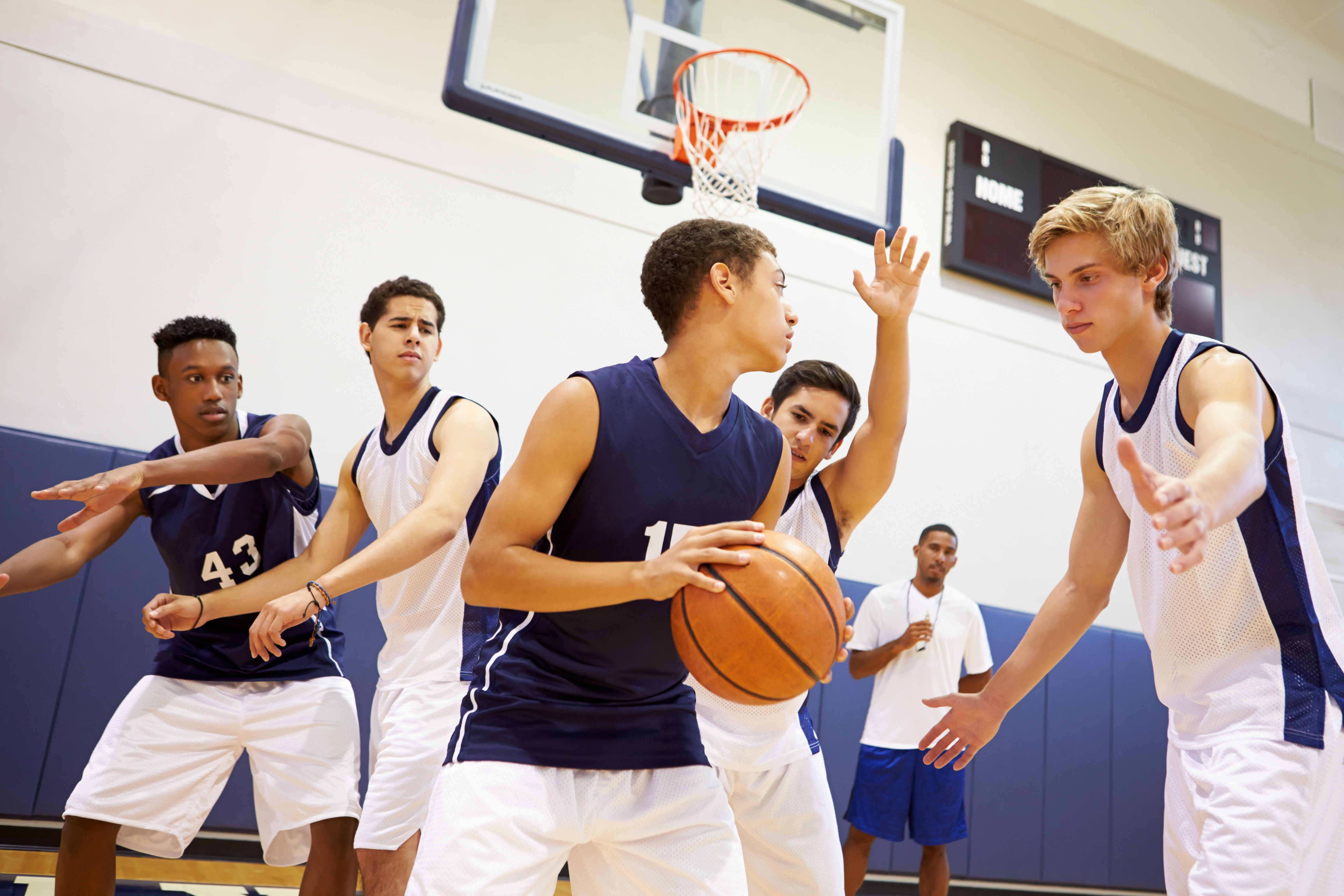 15 Jan Custom Uniforms can be a Game Changer

Whether you are talking about a company, school, team, or custom PE uniforms, team apparel from YBA Shirts can mean the difference between winning and losing, maintaining excellent team morale, and giving players, workers, and fans alike a sense of unity. Here are a few reasons why uniforms are so important.

No one wants to go watch a “bunch of guys from Dallas play a bunch of guys from Denver in a football game.” Mention that the Cowboys are playing the Broncos, however, and the reaction will be much different. Association with an organization works with players and fans; the best way to symbolize that unity is uniforms and logos.

For example, if a guy in a nondescript truck showed up at your door and tried to hand you a package, you probably wouldn’t answer your door. When that guy is wearing a brown uniform with gold lettering and drives a boxy brown truck, it is a different story.

Uniforms Give a Sense of Purpose

Both the unity and identity of company outfits, team, school, or custom PE uniforms have meaning because they convey a shared sense of purpose. That purpose might be maintaining a standard of quality, moving against a common opponent, supporting a regional organization, or winning a contest. The best way of symbolizing that purpose is through a team, school, or company uniform.

While uniforms help organize an event or organization, they serve a much larger purpose. They help build morale, loyalty, and enthusiasm. If a uniform can help you pursue and achieve your common team, school, or company goals, contact the helpful folks at YBA Shirts today!