Why are Jerseys Called Jerseys? 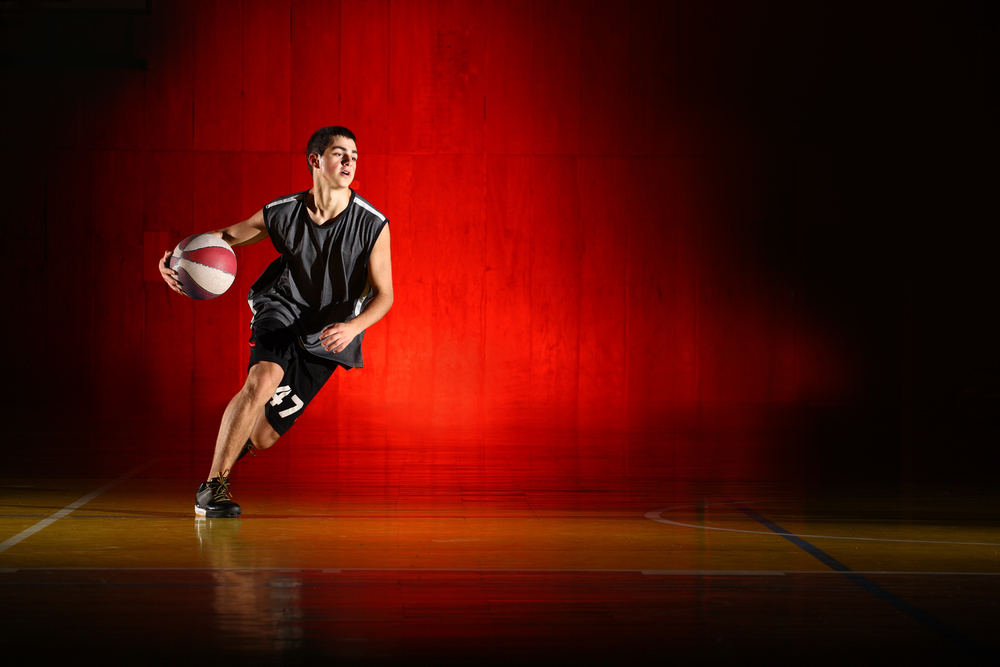 02 Oct Why are Jerseys Called Jerseys?

Teams are training harder than ever as the league is about to return for the new season. They have already selected their designated uniforms, which we all know as “jerseys.” But have you ever wondered why athletic garments are called Jerseys? Why we call custom basketball jerseys by this name?

Well, a jersey is an item of knitted clothing, usually of wool or cotton, worn by an athlete. The player’s sport a name, team number and a crest or logo. The uniforms usually represent team colors.

Jersey is a place in the Channel Islands of Jersey widely known for knitting hardy wool sweaters in the medieval times. The popularity of the knitted sweaters grew tremendously beyond Europe, and by the 1850s, Jersey sweaters flooded the markets in the United States. They became so popular in the States, and far beyond that, the word “sweater” became synonymous with “jersey.” Since we knit most sportswear, the name jersey stuck.

The Evolution of Jersey—Sports Wear Now & Then

In the past 100 years or so, both the material and design of jerseys have significantly changed. In medieval times, people knitted jerseys from wool or cotton using warp (also known as welf) knitting technique. By the 19th century, as sports became more popular, the need to differentiate players arose. This dilemma led to the numbering and dyeing of athletes’ shirts. Aside from dyeing the player’s jerseys in distinctive colors, the players’ numbers and the team’s logo were put on as well.

With the reintroduction of the Olympics came more specialized jerseys. A more complex soft, stretchy, knit fabric came from synthetic fibers that revolutionized the athletic industry. As time went by, athletics overtook the world of entertainment, and the industry demanded more high-tech sportswear.

By the end of the 19th century, everything changed drastically. The properties of synthetic fiber occurred due to extensive research. For instance, rather than adding another layer of fabric when sewing the club’s logos and player’s numbers on, we take a different approach. Today, we print jerseys using advanced technologies such as direct to garment (DTG), screen printing, and sublimation printing.

For custom basketball jerseys, we use sublimation printing’s unique method, which creates unique designs with images and numbers that become a permanent part of the fabric. The printed images, names, logos, and numbers will sustain their quality throughout the years with no resolution loss. To preserve comfort, breathability, and elasticity of the jerseys, we only use cutting-edge printing technologies and fabrics from reputable manufacturers. For team or league orders, call our world-class representatives and experience the difference!