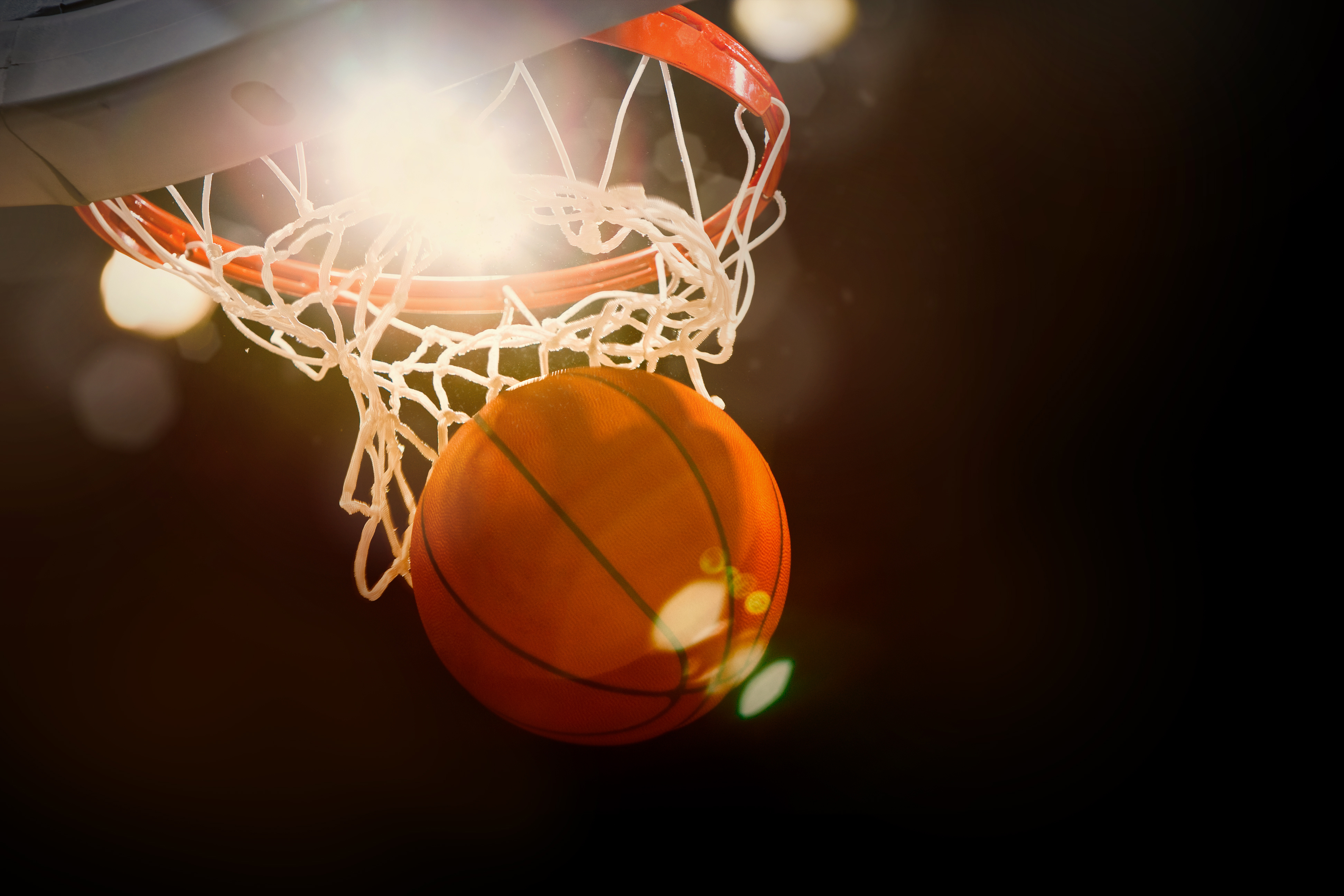 There are some jersey numbers that are simply iconic and forever emblazoned in the annals of sports history. The number 23 is one of those numbers, and is one that has become highly popular to have on custom basketball jerseys.

In this article, we will share the 5 best NBA players who wore a 23 on their jerseys. While you may know some of these, others may be new to you.

Perhaps equally as popular in his own right is LeBron James, who also famously wore the number 23 on his jersey. This four-time NBA MVP and three-time NBA World Champion was inspired by Michael Jordan to wear the number 23. In fact, LeBron says that Michael was his primary inspiration for becoming a basketball player. LeBron has kept the 23 alive on customer basketball jerseys today. This is a big reason why they are still as popular as they are.

Anthony Davis was given the number 23 jersey by none other than LeBron James. For most of the time while out on the court, Anthony David has worn the 23 jersey. He has even taken it to glory at the Olympics. He is an NBA All-Star who also pulls people to get custom basketball jerseys with the number 23 emblazoned across them.

An older name most people reading this may not know is Calvin Murphy. Back in the 1970s, he was the smallest NBA player, yet eventually became a superstar while wearing the 23 basketball jersey. In fact, he wore it throughout his career, wearing it proudly. Calvin Murphy was known to be not only a great basketball player but a terrific guy. He even was given the NBA J. Walter Kennedy Citizenship Award in 1978.

Rounding out our list is Draymond Green. This power forward wore the number 23 on his basketball jersey when taking the Golden State Warriors to win two NBA titles. He also became a two-time All-Star recipient and was also a two-time NBA Defensive Player of the Year. That makes him quite a big deal, and wearing the number 23 means he joins a long legacy of remarkable basketball players who were also adorned with it.

These are the 5 best NBA players to wear the number 23 while playing basketball. YBA Shirts has you covered if you would like to have custom basketball jerseys emblazoned with the number 23 or any other number you desire. Take a look at our wide selection of options to find exactly what you want for you or your team!